Who won hands down and went home with their tail between their legs? It’s time to choose our winner and loser of the week.

First of all, an honorable mention for Motorola. Although it didn’t quite win this week’s award, the Lenovo subsidiary made a huge statement on Wednesday when it unveiled its $999 Motorola Edge+ smartphone.

Time will tell whether Motorola still has what it takes to compete with Apple and Samsung, and whether consumers are willing to pay $1,000 for a Motorola device in 2020,

but we’re happy to see them back on the premium adventure. The Motorola Edge+ looks cool, and we can’t wait to check it out.

Winner of The Week: The Price of Electric Bikes Goes Down

This week, Dutch electric bike manufacturer VanMoof launched its new S3 and X3 electric bikes. When I tested the S2 model last summer, I fell in love with it. The design was both minimalist and futuristic.

The turbo button was awesome and made getting away from the crowd at traffic lights an absolute joy.

Half fashionable accessory, half practical e-mobility solution, the VanMoof S2 made the stress of urban cycling disappear.

The only problem I had with the e-bike was that it was rather expensive, at around 3000 euros. 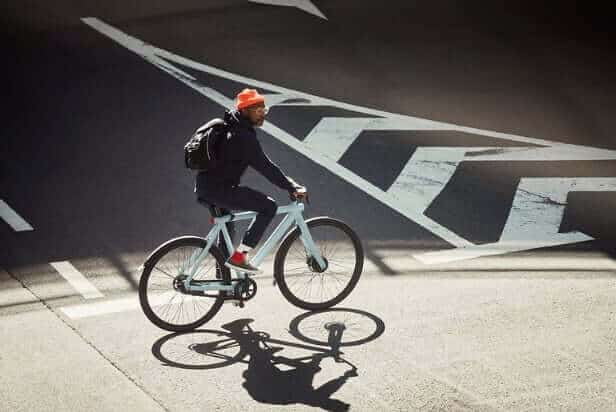 Not only do you get an upgraded electric bike with a new four-speed automatic system, but your wallet will thank you. For my part, I can’t wait to get my hands on an S3 for a full lap test.

Loser of The Week: The Apple Mail Application on The iPhone is Vulnerable To Attacks

A bug in the Apple Mail application, which allows users to read, modify or delete emails, has been discovered by the security company ZecOps.

This news comes at an unfortunate time for the giant Cupertino, as it coincides directly with the first deliveries of the much-anticipated iPhone SE for 2020.

The iPhone at less than 500 euros, which is equipped with the A13 Bionic processor and the classic home button, could be prone to flaws as soon as it is released. 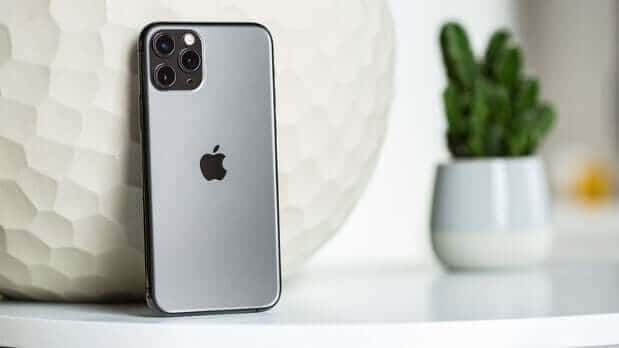 Apple is already working on a patch, and will probably fix the bug for the launch of iOS 13.4.5. But as it stands, the problem affects all iPhone users worldwide.

If you use an iPhone, Satnam Narang, an engineer at the cyber security company Tenable, has this advice: “In the meantime, the only way to overcome these flaws is to disable all email accounts that are connected to the iOS Mail application, and use another application, such as Microsoft Outlook or Google’s Gmail“.

Who do you think are the winners and losers of the week? Let us know in the comments below.