Stuck at home, Americans spend more of their time online. So far, nothing surprising. But an analysis by SimilarWeb and Apptopia shows that behaviors have changed as the pandemic has evolved in the United States.

For the first time, we have statistical sources collected by two online data providers that make it possible to observe the link between the spread of the virus and Internet usage. And smartphones seem to be the first victims of this evolution.

The exclusive report on Internet consumption for the New York Times sheds light on one of the questions that many trade media and beyond are asking,

Who are the big winners of containment? The answer, of course, lies with the digital giants. But one fact will certainly have long-term consequences.

This study proves that consumers are getting more connected, but are increasingly turning away from their smartphones. 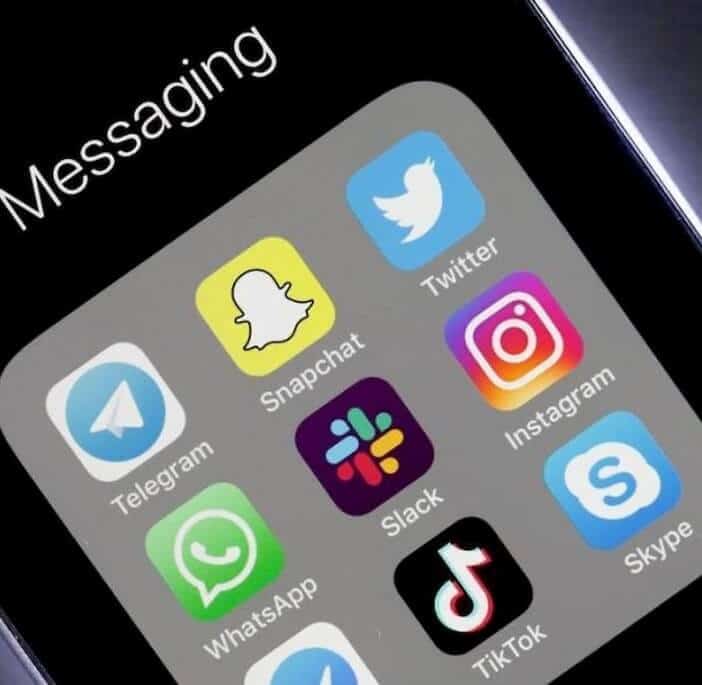 The result of containment is counter to the trend in recent years that has seen users turn more towards their smartphones, which has changed the face of the digital world.

Now that they spend their days at home, with their computers at hand, Americans seem to remember how unpleasant it can be to squint at small phone screens.

Evidence of this hijacking of smartphones is the notable drop in the use of mobile apps. According to the study by SimilarWeb and Apptopia, Facebook, Netflix and YouTube have all seen the number of users of their phone applications stagnate or decline as their websites have grown.

This report based its findings on a statistical examination of traffic figures from several independent sources to create data that can be compared across the Internet.

It is still too much to draw conclusions from these statistics. The study also confirms the growth of teleworking sites, video sharing applications such as TikTok and many traditional media.

In any case, it will be interesting to see whether people will continue to use their smartphones as they did before confinement as they will once again be able to interact directly with each other.

However, smartphone manufacturers have many devices scheduled for release this year. Some of them will be very expensive in view of the severe economic crisis that is already looming. We’ll see if consumers will be there.