A little over a year ago, Microsoft launched its first active noise-reduction headphones, in the face of an already crowded competitive offering.

Without meeting the approval of the most audiophiles, Microsoft had succeeded in transforming the trial by offering a high-performance accessory with proven ergonomics.

Now the Redmond giant has done it again with Surface Headphones 2, which offers a greater number of settings.

The Surface Headphones 2 headphones have not changed much in terms of design. While it still has knobs to control volume and noise reduction on each earpiece, its main feature is the active noise reduction presets.

Where the previous version had 4, the new iteration has 13. This allows everyone to enjoy personalized audio quality in any situation. 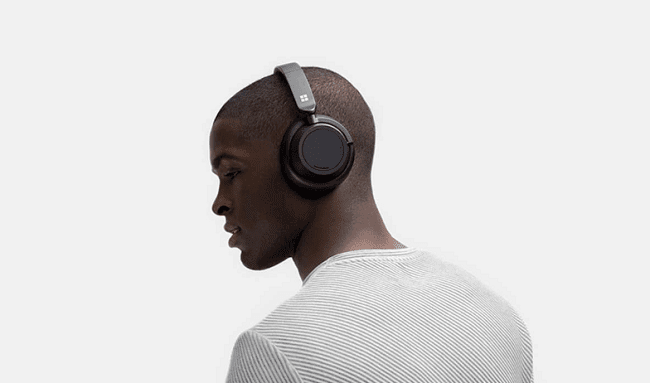 Available in light grey or matt black, it has up to 20 hours of battery life, with 5 minutes of charging time allowing one hour of listening time.

Compatible with Microsoft 365 applications, it has a dictation function in Word, subtitling and translation in PowerPoint and the ability to consult emails from Outlook.

As a reminder, the first version of the Surface Headphones was priced at 399.99 euros when it was released, 100 euros less between the two versions, that’s not negligible, is it? 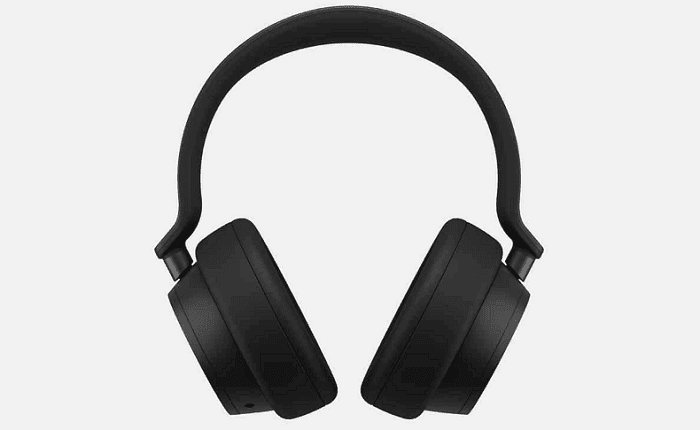