The new Live Captions feature on the Google Pixel 4 and Pixel 4 XL is an underrated addition to Mountain View’s flagship phones this year.

It allows you to caption any video directly on the device, whether it’s a YouTube video or a video clip embedded in your Twitter feed. Here’s how to use it.

Why use Live Caption?

Have you ever sat on a train or in the office and someone sends you a cool video to watch? Of course you can just turn up the volume on your smartphone and play the video for everyone to hear, but this can be antisocial in some cases.

You can also take your headphones, but that can also be annoying if they’re at the bottom of your bag or worse, if you don’t have them handy at all.

Live Caption is a perfect solution for these moments. I don’t see it as a feature for watching longer videos or full-length movies, although you could if you wanted to,

but for those situations where you just need to understand the dialogue without touching the volume controls and headphones, it’s perfect!

Live Caption can add subtitles to any video streamed on your phone. It’s surprisingly accurate, too, and works quickly in real time. It also works for video calls, which wasn’t possible before. 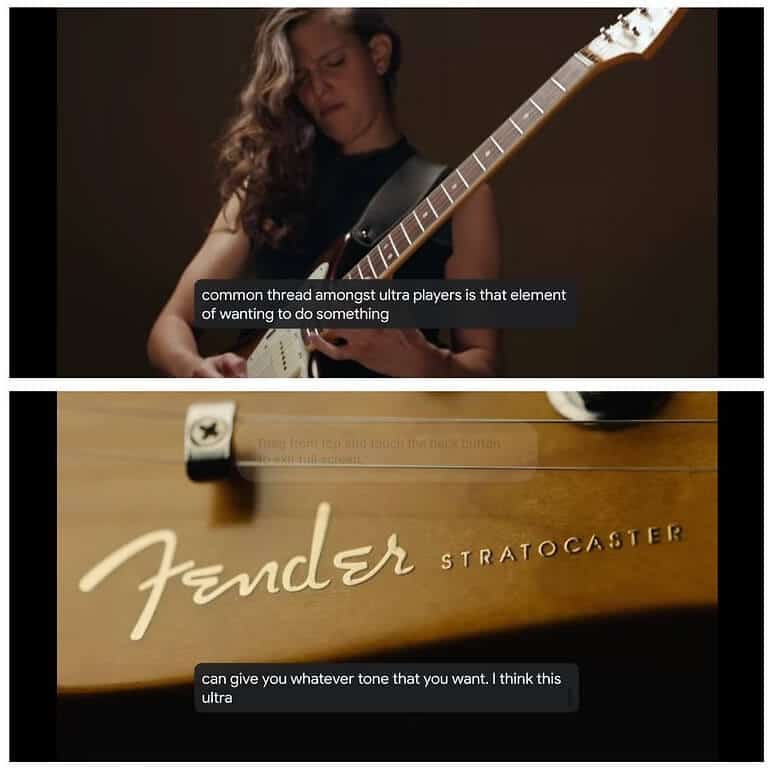 How To Activate Live Caption on Your Pixel 4

There are several ways to activate the live caption on your Pixel 4. The fastest and easiest way is to use the volume buttons, actually. If you have a Pixel 4 on Android 10, just follow the steps below :

You can also turn Live Caption on and off using the Quick Settings menu. You will need to add the icon to your Quick Settings if you have not already done so. Follow the steps below: 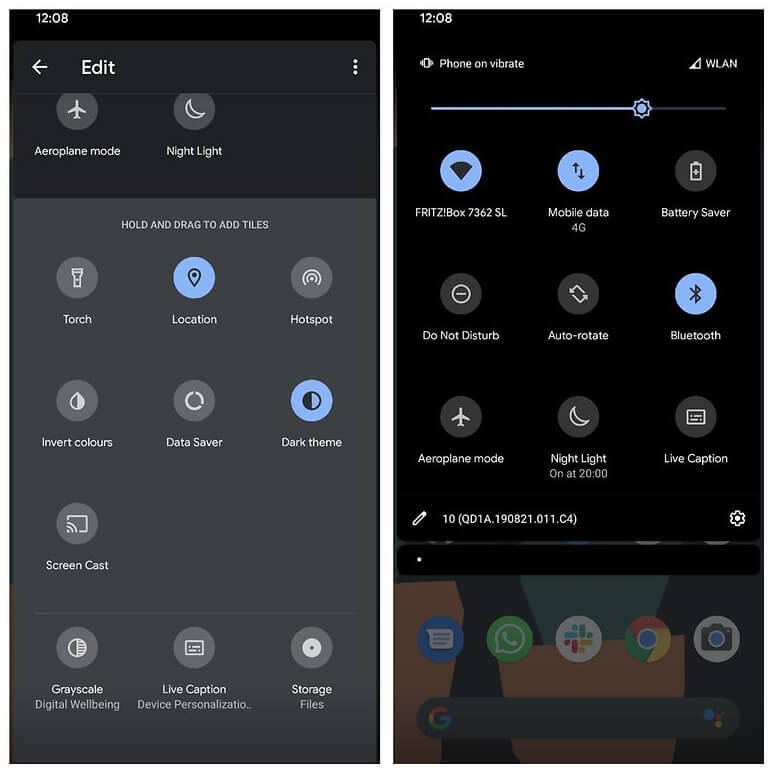 Finally, you can also activate Live Caption from the Settings menu. It is part of the accessibility settings. Scroll down until ‘Live Caption: automatically caption media’ is displayed.

How To Adjust Live Caption Settings

Now that you know how to turn Live Caption on and off, you might want to go to the Settings menu to adjust the controls to your liking. You can either search for “Live Caption” in your settings or find it in the Accessibility menu as described above. 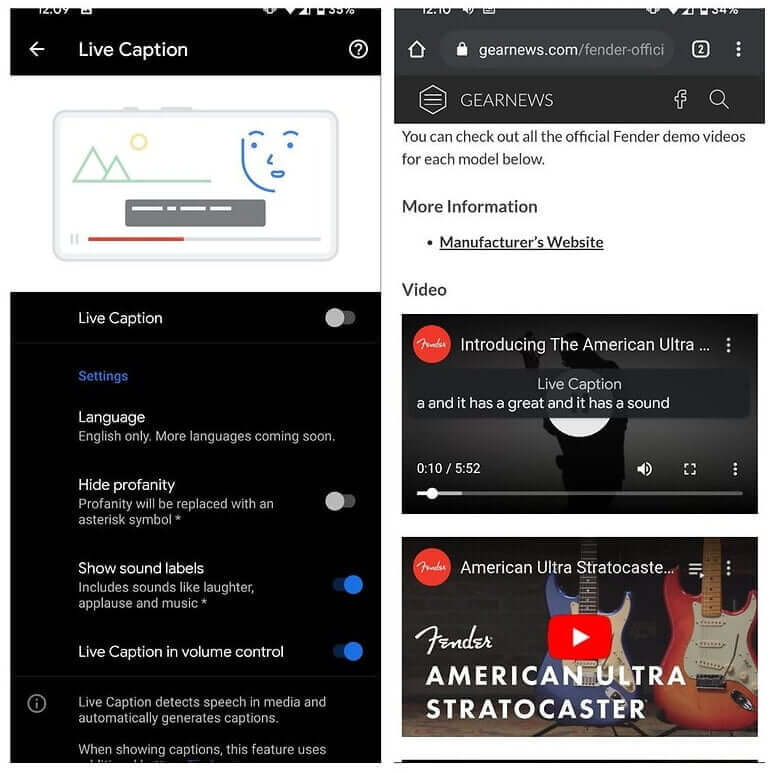 From this screen, you can change the language (only English is available at the moment, but this is where the setting will be when other languages are available soon) and choose to introduce sound labels for things like laughter, clapping and music.

You also have the option of removing the Live Caption icon from your volume buttons if you don’t like to use this method to turn it on or off. You can also find information and tips on using Live Caption in this menu.

With the arrival of the third Developer Preview version of Android 11, we now know that Google plans to deploy Live Caption for phone calls as well as more video content.

That means you’ll be able to have instant subtitles with your callers on the other end of the phone.

They found snippets of code suggesting that users will be able to activate Live Caption during a phone call on Android 11.

When Live Caption is activated during the call, an audio message will be played from your smartphone that can be heard by all participants to let them know that the current conversation is being transcribed.

In its current state, the API on which Live Caption is based prevents it from capturing the audio of a phone call. Android 11 should allow, via a system authorization, to bypass this restriction at the user’s request.

Have you tried Live Caption on your Google Pixel 4? Share your experiences in the comments section below.