Fiat has just announced plans to switch all of its ranges to electric engines and abandon gasoline and diesel engines starting in 2025 – an effort that is expected to continue through 2030.

Fiat hopes to launch electric cars “that cost no more than the internal combustion cars” currently produced by the automaker.

Fiat has just unveiled an ambitious energy transition plan. The carmaker has announced that from 2025 onwards, several vehicle ranges will switch entirely to electric engines.

From that date and for the next five years, Fiat will gradually eliminate all gasoline and diesel engines from its ranges.

So that from 2030 onwards, Fiat will be exclusively an electric car manufacturer, just like Tesla. Fiat is not the only carmaker to have made a radical decision.

Other major groups and brands have announced their intention to switch exclusively to electric engines.

Technology is becoming more and more efficient, and more and more electric cars are coming onto the market with exceptional performance and a range comparable to gasoline equivalents. Especially as prices are slowly but surely coming down.

Olivier François, CEO of Fiat, explains: “Our duty is to bring electric cars to the market that do not cost more than thermal cars, as soon as we can, thanks to the fall in the price of batteries. We are exploring the territory of sustainable mobility for all: this is our biggest project. Between 2025 and 2030, our product range will gradually become exclusively electric”.

There is also a rumor that Stellantis, one of the largest automotive groups in the world which owns the Fiat brand, is building a battery factory in Italy, just to support the energy transition of its brands.

We note that Fiat, like many other manufacturers, chose 2030 as the deadline to complete its transition.

Are you impatient to be able to buy more Fiat models in electric? Share your opinion in the comments of this article. 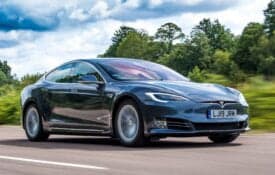 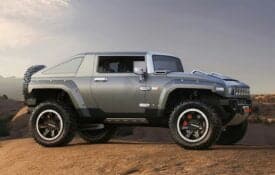 Hummer: Like A Phoenix, The Brand Would Rise From Its Ashes With Electric Pick-Ups And SUVs 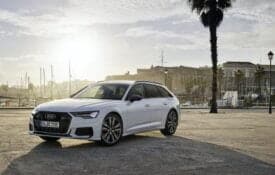