While people remain confined to their homes, Facebook is not idle. The social network continues to offer new features to its users who are trying to entertain themselves as best they can.

Video games have gained popularity since the beginning of the pandemic, even though not everyone has a powerful computer or console.

In these difficult times, finding an entertainment activity seems easy at first glance. The offer of video games, streaming series, apps of all types or even social networks for video sharing is indeed omnipresent online.

But most people only have their smartphone to take their mind off things, and not always a flagship or a state-of-the-art phone.

Although there are probably millions of games already available on Android and iOS, Facebook wants to venture into the gaming world by launching Facebook Gaming. 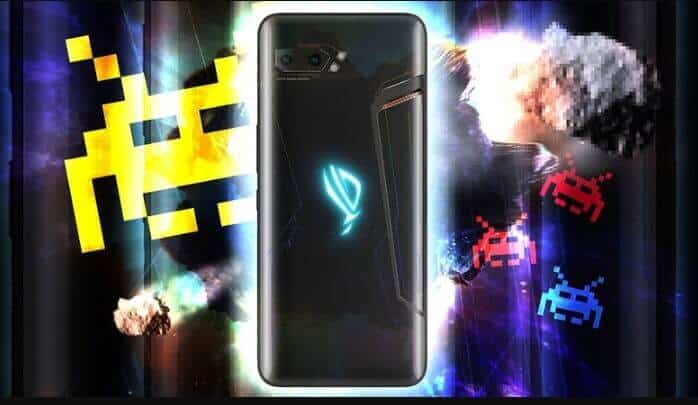 The free application launched by Facebook continues the social network’s commitment to its 2.5 billion users to offer gaming content from now on.

In direct competition with Amazon’s Twitch, Google’s YouTube and Microsoft’s Mixer services, it offers the ability to create and view live games.

While this initiative was planned for June, its implementation has accelerated due to the coronavirus pandemic.

The application has already been tested in Latin America and South-East Asia. It is therefore more or less ready for other markets.

Facebook Gaming is not overwhelmed by advertising for the time being, but it won’t be long before the social network continues its targeted advertising strategy here too.

The application is a new way to play some of the biggest games in the world today. Those who want to stream their game can do so easily with this application. You play and join groups of people with the same interests as you.

The mobile application allows you to discover and watch new videos from other game publishers and your own game developers.

Thanks to Facebook’s huge connectivity, you’ll now be able to play instantly anytime and anywhere. You don’t even need to download anything. 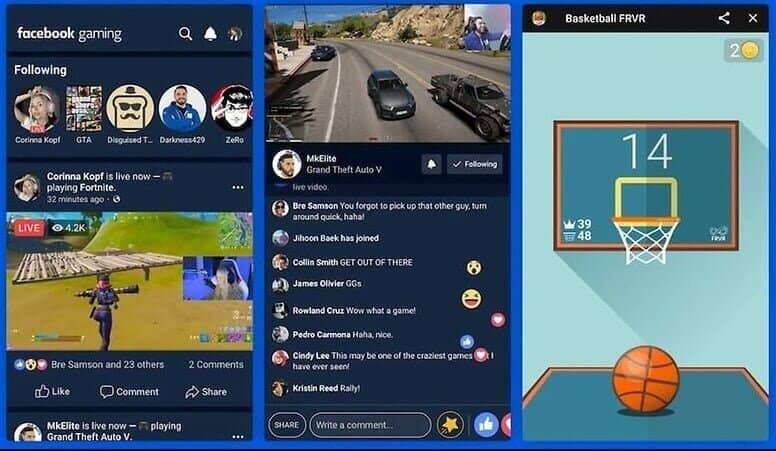 The new application includes very few games that will be developed occasionally. Its fate will depend largely on how well it succeeds in getting people to watch and create live game streams.

A feature called Go Live allows users to download streams of other mobile games to the same device at the touch of a few buttons.

Facebook is banking on this technological edge to make a successful return to the world of video games as it did in the days of FarmVille 10 years ago, when the company was also a leading gaming platform.

Facebook is therefore focusing its gaming activity on smartphones by betting that the live streaming gaming experience on the phone is more intense than on a computer.

According to Vivek Sharma, Facebook’s Vice President of Gaming, gamers are more focused on gaming when they use their mobile phone than they are on a PC or Mac:

We don’t want to be the background window of a Chrome tab while someone is doing homework or whatever. With the mobile, if you have the application open and you’re using it, it’s in the foreground. You can’t do anything else on your mobile phone, and it’s extremely powerful. 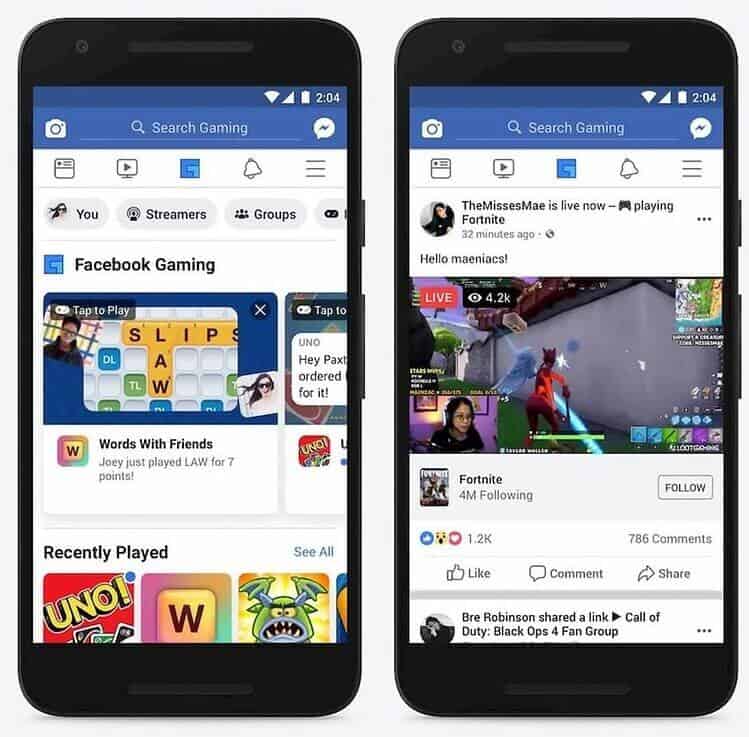 We will continue to monitor the reception of this initiative within the Facebook community. It should not be forgotten that the social network has an important history of creating distinct applications under its brand such as Facebook Camera and Facebook Paper, even though in recent years the company has tended to favour a policy of acquisitions, such as the takeovers of Instagram and WhatsApp.

It should also be remembered that the social network owes part of its success to its mythical FarmVille. To be continued…